In competitive commercial terms, innovation is the most future-safe asset you can have. Business Upper Austria shows you the quickest route to European and international innovation networks.

With more than 600 partner organisations in 60 countries and more than 3000 experts, EEN is the largest service network in the world. We search for and find international cooperation partners and buyers interested in your innovations and technologies.

In our Marketplace you will find firm offers of cooperation within your industry and technology sector.

Access to the world's largest excellence in research programme: Horizon 2020

Until 2020, approximately EUR 75 billion will be made available for research and innovation. Our expert advice gives your project a head start. As the regional contact point for Horizon 2020 in Upper Austria, we provide you with the following support:

Our services for you:

The goals of European Region Danube-Moldova are to promote the cooperation of its members for the further development of the entire EDM region and promote the European concept.

Since the beginning of 2019, the EDM region has focussed on the following topics in its medium-term strategic orientation under the motto "EDM - Space for Society 4.0":
Industry 4.0 (coordination of topic: Upper Austria)
Health
Tourism 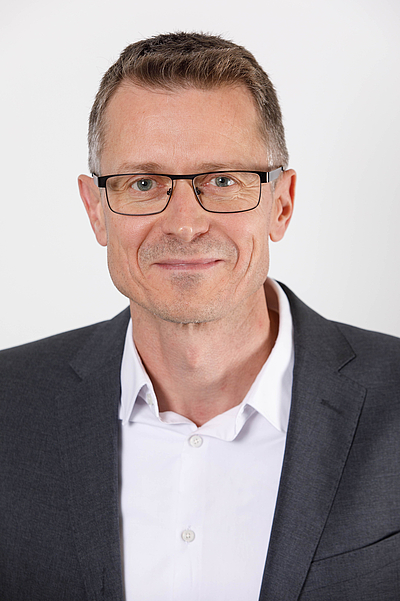 Mediation of international cooperation and business partners in the field of technology and research, Enterprise Europe Network www.biz-up.at/een 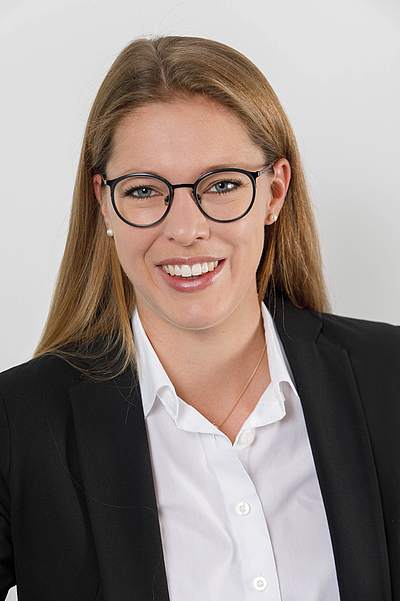 Do you really want to delete this job offer?